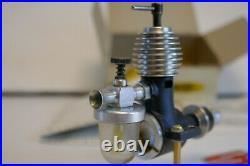 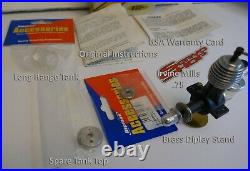 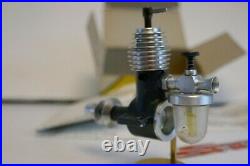 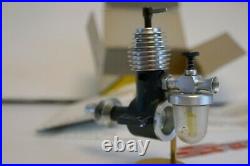 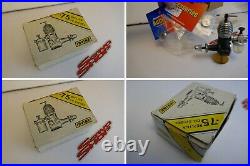 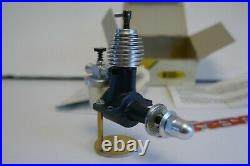 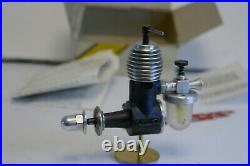 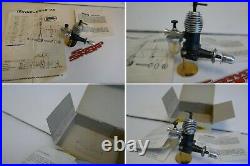 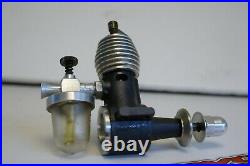 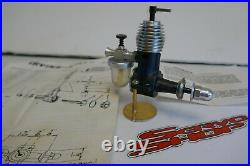 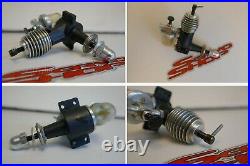 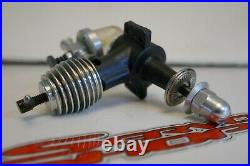 75 Mills Replica with some RARE spares. Parts are to sell with the engine.

In a good used condition. Please see the photographs - we have not cleaned the engine. If you wished to display it, cleaned it would come up like nearly new. It is the Irvine Replica of the Original P75 Mills.

Some say the Irvine was better than the Original. The only other replica to come near is known as the Doonside (Original Version Not Russian Version). There are some marks on the mounting holes where the engine had been bolted to a mount. There are one or two markings elsewhere. Most is dried on castor oil.

The new owner could clean the engine up if they wished. We understand this to be a runner and so its been left as is. The moment you run it and it gets hot you can wipe it down then as the castor will soften with heat. The engine does turn over, but like all engines not run for some years its a little gummy. We have not done anything to the engine, we have not checked the internals or loosened it.

The engine is presented how it came to us. Is a fantastic long stroke compression ignition engine design that pays homage to the original and some say its far better than the original. Thats saying something as the Original Mills takes some beating.

Below some extra New Items. Not as rare, but it will enable you to keep a top on the LR tank and you wont have to swap Tanks to the one top. You will have to unscrew the venturi to swap though. 1 x Prop Driver Washer.

One of the ears has been repaired quite well but the box is not mint by a long way. (Originals) present and in fair condition. They are in an expected condition. For the whole lot including the Extra Parts.

The seller is "cobbewebb" and is located in U. This item can be shipped worldwide.